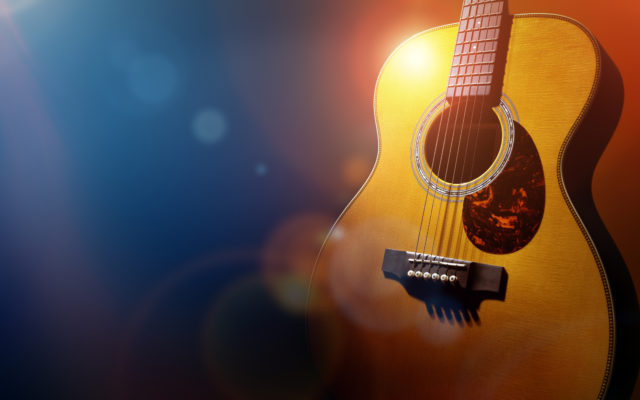 Congratulations to the newest inductees into the Rock & Roll Hall of Fame.

In the Performer Category:

The 35th Annual Rock & Roll Hall of Fame Induction Ceremony, presented by Klipsch Audio, will take place on Saturday, May 2, 2020, at Public Auditorium in Cleveland, Ohio. The Ceremony will be broadcast live for the first time on HBO on May 2nd at 8 p.m. ET. Performances and special guests and Induction Week programs will be announced later.

You can find out more by visiting the Rock n Roll Hall of Fame website.