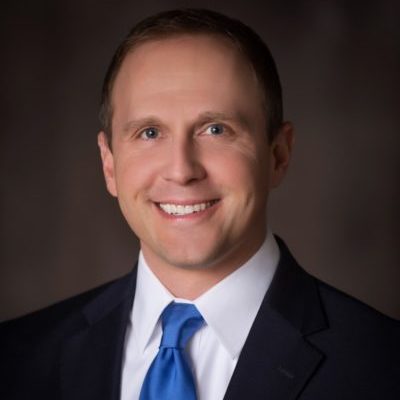 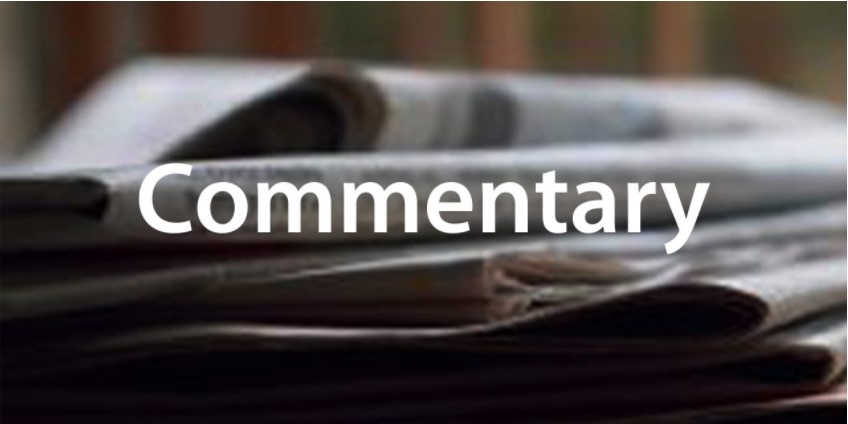 Last week, I paid $120 to fill my tank. Diesel is over $5.00 per gallon across most of Missouri. Propane to heat farmers’ barns, dry grain and run equipment is up over 450% in the past two years. I know prices can fluctuate, but this is ridiculous.

Anybody with a driver’s license has felt the impact of skyrocketing fuel prices. On March 7, the U.S. set a new all-time record for the cost of gasoline, shooting past the old $4.10 per gallon mark set in 2008. Prices haven’t looked back, hitting $4.36 three days later and continuing to rise.

Costs for farmers’ basic inputs like fertilizer and seed have gone up as much as, or in some cases more than, gasoline. Farmers who raise animals are paying a lot more for animal feed. Spreading fertilizer to ensure a good hay crop for cattle costs more than farmers can afford. Tough discussions are being had at kitchen tables as farm families figure out how to trim costs.

The immediate cause of the recent spike was the world cutting off Russia, the second-largest oil producer, from exporting petroleum. But even before the Russian invasion of Ukraine, oil and gasoline were both already 73% more expensive than at the beginning of the Biden administration. Why has energy been getting so expensive over the past 14 months?

For one thing, just a week after taking office President Biden cut federal oil and gas drilling in the name of climate change. He killed the Keystone XL pipeline the day of his inauguration. The Department of Energy and Federal Energy Regulatory Commission are sitting on applications to build new liquified natural gas terminals and expand existing ones. The administration has openly talked about ending fossil fuel usage. Now they are going to autocratic countries like Venezuela and Iran to beg for more oil.

These shortsighted policies are hurting our families. We need a common-sense energy policy that focuses on producing reliable fuel at home. Missouri Farm Bureau policy has supported an all-of-the-above energy approach for as long as I can remember, one that bolsters traditional and renewable energy sources. That policy has never been more important than it is right now.

Technology may someday get us to the place where we don’t need gasoline, diesel, natural gas and other petroleum products. Pretending like that day has already arrived is just ignoring reality.

The answer is simple. Drill. Pump. Repeat. Until other technologies can take its place, we have to produce more energy in America and rely less on other countries. We can’t afford to waste more time and money by sticking our heads in the sand. Let’s unleash American energy production!