You’ve probably noticed a few more road closures and detours over the last couple of years than usual. That’s because the Missouri Department of Transportation (MoDOT) has been working through their Focus on Bridges program to repair and replace more than 250 bridges across Missouri. That program launched in 2019 after I helped secure an $81.2 million INFRA Grant from the U.S. Department of Transportation to replace the I-70 Missouri River Bridge at Rocheport, unlocking additional state money for the program.

Now, building on that, MoDOT has started work on the Fixing Access to Rural Missouri (FARM) bridge replacement program to replace another 31 bridges across North Missouri. All of the bridges are one-lane, weight-restricted, and supported by timber pile. Most of them are on lettered routes. More than half of them were expected to close in less than 8 years if they weren’t replaced.

Working with Governor Mike Parson and our MoDOT commissioners, we were able to secure a $20.7 million federal grant in 2019 through the Competitive Highway Bridge Program to get the ball rolling on this program. 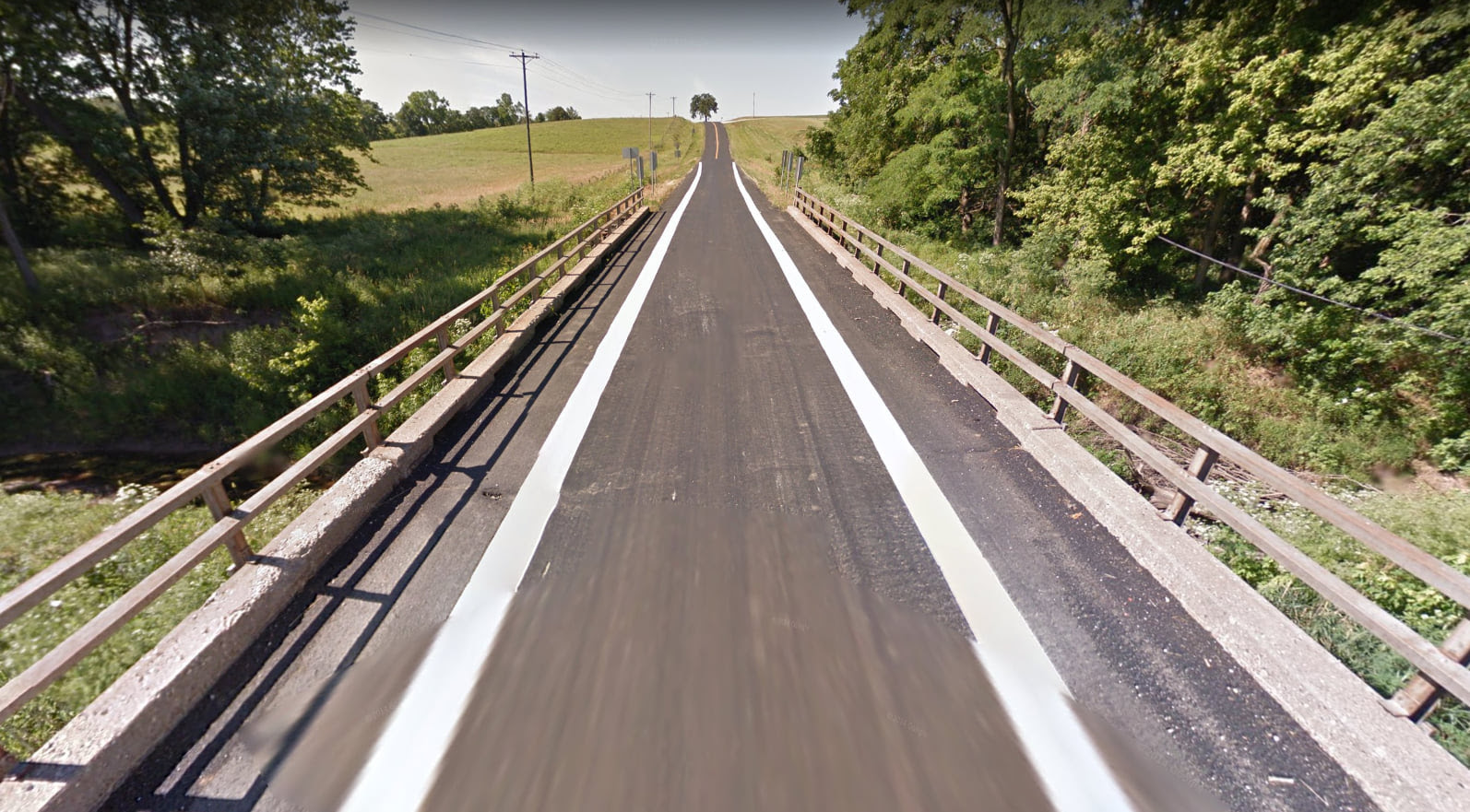 Here is a list of the rest of the bridges set to be replaced under the program in North Missouri:

While this might not be great news if you hoped some of these road closures would ease up, this is great news for the shape of our rural bridges moving forward. I’m glad we’re finally making some progress working through our maintenance backlog and thankful that Governor Parson and MoDOT are making this a priority. Working together, I believe we’ll continue to see progress on our rural roads and bridges in the years to come.