I am writing this on Thursday, June 24.  By the time you read this in the newspaper, it may be out of date, but I wanted to let you know about some extra work your legislature will be doing this week as part of a Special Session to renew the FRA.

You probably have two questions…what is a Special Session and what is the FRA?  Regular Session for your Missouri legislature is from early January to mid-May.  All bills not passed by the mid-May deadline are dead, but could be re-filed in the next Regular Session the following year.  But sometimes the governor calls a Special Session between mid-May and end of December to deal with an issue that cannot wait until the next session.

The FRA stands for Federal Reimbursement Allowance, and is money the feds give us that adds to state money that we use to pay hospitals, nursing homes, and other health care providers for Medicaid services.

Basically, it works like this.  Providers give the state a dollar, we wave that dollar at the feds and they give us two more, and then we give all three dollars back to the providers.  Only it’s not three dollars.  It’s about four billion, and is a huge part of our state’s budget.

Each FRA renewal has lasted one year, so each session we’ve had to pass a bill to renew it again.  Also, each year the legislature specifies that this money will not be used to pay for abortions.  This is usually included in a budget bill, but a recent court ruling said a policy decision like not funding abortions could not be put in a budget bill.  It had to be in a policy bill, and the FRA renewal bill was the logical place to include it.  But on the last day of session, some legislators had a big argument about it and the bill was never passed.

So now, from what I hear, the sticking points of that language have been mostly worked out.  To avoid budget withholds, the FRA needs to be renewed by June 30.  The plan is for the Senate to file and pass the FRA renewal with the pro-life language from the 23rd to 25th, then the House will pass it from the 28th to the 30th, then the governor will sign it.  If things don’t go according to plan, millions in planned spending on education, health care, highway patrol, foster care and more won’t happen.  Let’s hope things go according to plan. 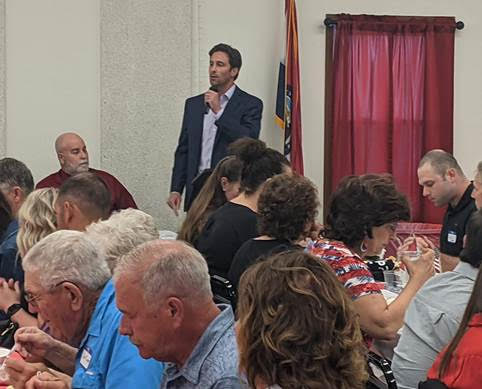 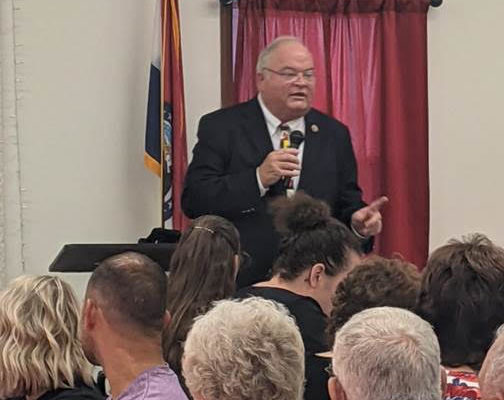 Legislature to Return for Special Session Regarding MO HealthNet Funding

Lawmakers are on their way back to the State Capitol Building to consider legislation that will provide vital funding for the state’s Medicaid program, also known as MO HealthNet. Gov. Mike Parson called legislators in for a special session that will begin Wednesday, June 23 to ensure the Federal Reimbursement Allowance (FRA) program is extended to provide funding to hospitals and health care facilities around the state.

While the House passed an FRA extension multiple times during the regular session, the Senate failed to reach an agreement on a final version of the plan. At issue was the inclusion of pro-life language to limit access to abortifacients and to prevent Planned Parenthood from receiving state funds. Over the last few weeks lawmakers from both chambers have worked with the governor to develop compromise language that can pass through both bodies.

Parson said, “We appreciate the continued efforts of House and Senate leadership to work with us towards a solution, and we are thankful that we are now in a position that warrants a call to special session.”

Parson added, “The FRA program reduces the burden of MO HealthNet expenditures on the state budget and maximizes federal dollars coming to Missouri, and House and Senate leadership and Missourians know the detrimental consequences if FRA is not extended. It is unacceptable to jeopardize critical investments in priorities like education, workforce development, and infrastructure, and we must get this done quickly to protect Missourians and continue investing in Missouri’s future generations.”

The Missouri Senate will officially begin the special session on Wednesday, June 23. The House plans to begin session the following week with technical sessions on Monday, June 28 and Tuesday, June 29. The current schedule calls for the House to meet for session Wednesday, June 30 to consider and approve the bill sent over from the Senate.