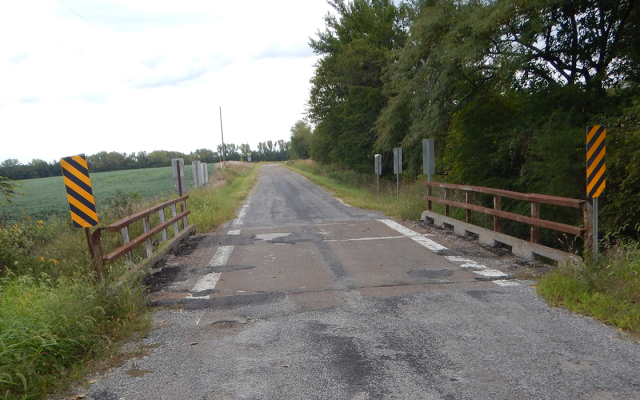 The Missouri Highways and Transportation Commission today selected the Lehman-Wilson Team for the design-build contract to replace 31 weight-restricted and poor condition bridges in northern Missouri over the next two and a half years.

The projects, known as the Fixing Access to Rural Missouri (FARM) Bridge Program., was made possible through a 2019 $20.7-million federal grant from the Federal Highway Administration’s Competitive Highway Bridge Program.

The program will replace deﬁcient bridges on low-volume routes that are weight-restricted, in poor condition, on timber pile, or are one-lane but carry two-way traffic. The oldest bridge to be replaced is on Route A in Worth County and was built in 1930. The average age of the bridges is 80 years.

Bridges will be replaced in Atchison, Gentry, Grundy, Harrison, Linn, Livingston and Worth Counties in our listening area. The full list of bridges to be replaced can be found here.