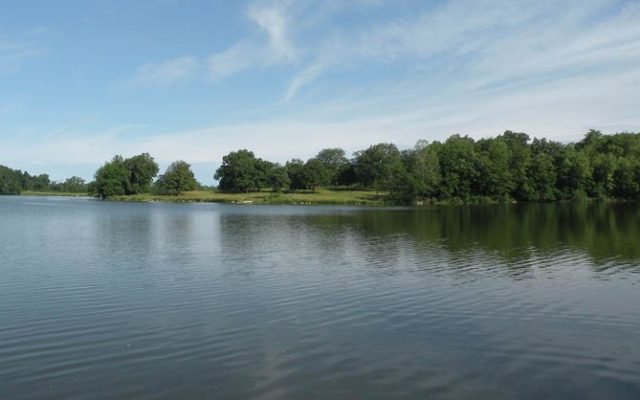 (Radio Iowa) The summer heat is here but Iowans are being advised against swimming in seven state park lakes due to elevated e-coli levels and toxic algae blooms tied to agricultural runoff. So far, Lake Darling in southeast Iowa is the only beach in the state with both advisories in place. Diane Rosenberg, of the advocacy group Jefferson County Farmers & Neighbors, says the pollution is causing a major loss for families.

“I used to bring my children when they were young to the lake all the time. We would go and have a nice afternoon there,” Rosenberg says. “I would never do that if I had small children again. I just wouldn’t do that. It’s just not healthy. It’s not safe right now.” Taxpayers and private donors funded a multi-million-dollar restoration at Lake Darling State Park that was completed in 2014. Rosenberg says a lack of regulation of nearby livestock operations have degraded the lake, despite the investments to improve it.

“Why bother to raise $16 million and get a whole community of people working to create this beautiful lake to make it more available and clean it up if you’re not going to have practices that protect it?” Rosenberg says. Advisories are also posted for the lakes at the following state parks: Backbone, Lake Keomah, Pine Lake, Prairie Rose, Rock Creek and Union Grove.