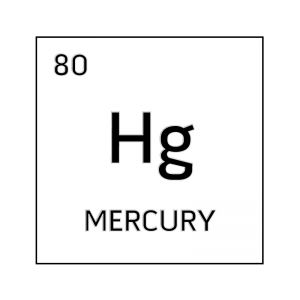 (Missourinet) After two mercury spills this month, Missouri’s Department of Natural Resources is stressing the importance of mercury awareness.  As Joey Parker tells us the warning comes as the two incidents in St. Louis sent children to the hospital for mercury exposure.

Joey Parker: “Not only were the children hospitalized, the families were also displaced from their contaminated homes, and had to have extensive professional decontamination and cleaning to make them safe again.
Elemental or metallic mercury is the silver fluid that you probably saw in science class.

It used in things such as thermometers, barometers, switches, thermostats and fluorescent lamps. When their improperly stored or mishandled they can cause dangerous and expensive mercury spills.

Missouri Department of Natural Resources says people should know of the potential health risks of the shiny, silver-white toxic metal. People should also know how to prevent mercury spills, what to do if a mercury spill happens and how to safely dispose of mercury-containing devices.

Mercury exposure mostly affects children under the age of 12, pregnant women, women who plan to become pregnant and nursing mothers.