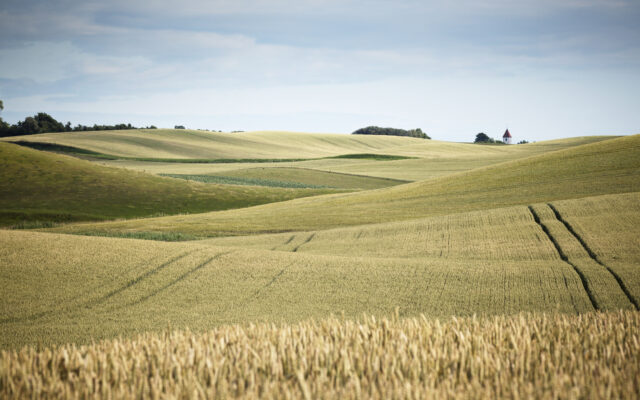 “Iowa farmland purchases by the buyer type are still dominated by existing farmers. But the share of the investors that includes both local and non-local investors are going up,” he says. He says the increase hasn’t been that pronounced.

“South-central has the highest investor share, so almost 40 percent of the land is actually bought by local or non-local investors,” Zhang (John) says. “But on average, you’re seeing that they’re half and a half in terms of local, non-local across the board,” Zhang says the area with the highest land values has the most local buys.

“In northwest Iowa where you see the strongest gross it’s the predominantly it’s the existing local farmers are buying the land in their own county or nearby counties pushing the land market,” he says. Zhang says this is due in part to the large number of cattle owners in the area that need farmland to spread the manure on from their operations. He says that the desire to expand operations pushed up land in O’Brien County — which edged out Sioux County by 15 dollars for the most expensive farmland acres. Both topped long-running value champ Scott County.

“It is the first time that Scott County is not the top county in the last 20 years, I think,” Zhang says.
O’Brien County averaged 15-thousand-931 dollars an acre to Scott County’s 15-thousand-968. He says a majority of the farmland on the auction block is coming from estate sales or retired farmers.

“So, in northwest Iowa, for example two-thirds are actually coming from estate sales and 15 are coming from retired farmers,” he says. “So yes, we see a growing investor interest. But it is it’s predominantly a still a local farmer buying a local land story.” Zhang says other states like Illinois probably attract more of the investor interest because they have fewer restrictions on corporate land ownership than Iowa.