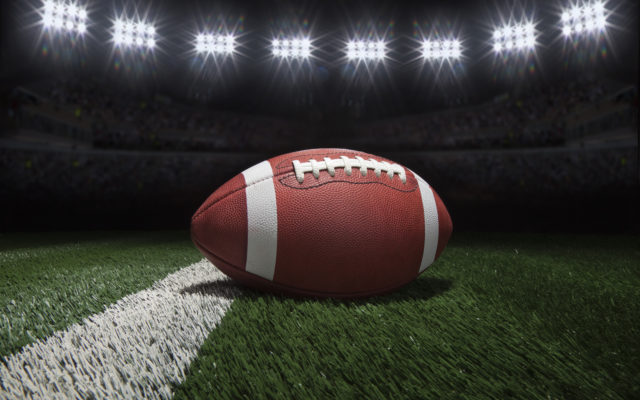 The Missouri 8-Man Football Coaches Association has announced the specifics regarding the Annual 8-Man All Star Football Game that is going to be held later this month in Maryville. Maryville is a change in site for the game that has recently been held in St Joseph after beginning in Liberty.

The game will be held on Saturday, June 26th at 7pm at Bearcat Stadium on the Northwest Missouri State University Campus. The game includes seniors from the past football season that were drafted to play either for the Green or Silver Teams.

Coaches for the game will include Dwayne Williams of North Andrew, Josh Peterson of South Holt/Nodaway-Holt, Drew Smith of Archie, and Doug Fountain of Albany for the Green Team. Owen Magruder of Southwest Livingston, Shane Hilton of Stanberry, Aaron Behrens of East Atchison, Seth Bass of North Shelby, and Philip Dean of Drexel.