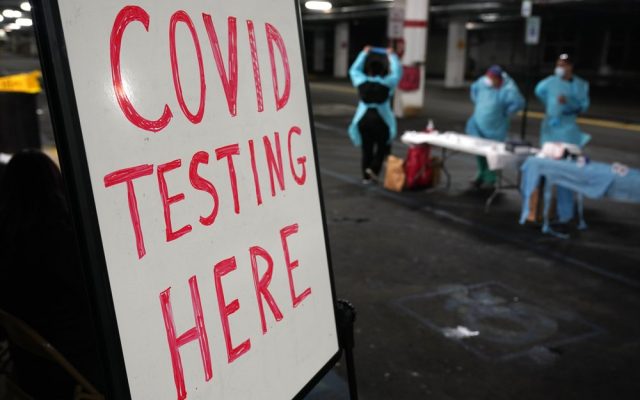 A sign indicating a COVID-19 testing site is displayed inside a parking garage in West Nyack, N.Y., Monday, Nov. 30, 2020. The site was only open to students and staff of Rockland County schools in an effort to test enough people to keep the schools open for in-person learning. (AP Photo/Seth Wenig)

The Missouri Department of Health & Senior Services released data stating that a total of 994 positive covid-19 cases have been reported in area counties over the last seven days.

The following is a list of area counties individual number of positive covid-19 cases reported over the last week:

There was zero confirmed deaths over the seven day period for all of the area counties.