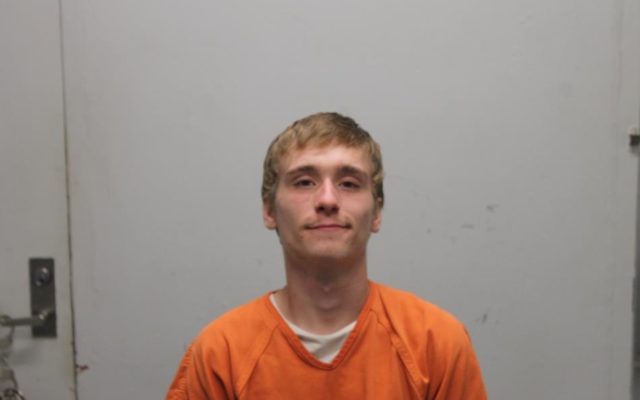 At 11:15 am Tuesday, two juveniles were injured after the vehicle they were riding in hit the rear of another vehicle. The driver, 18-year-old Derick J. Rautanen of Brookfield was heading north on US-65 Highway, five miles south of Chillicothe with the two teens, aged 15 and 16, also from Brookfield.

Their vehicle struck the rear of 57-year-old Stephen W. Wilson of Trenton who was driving a Peterbilt. The teens’ vehicle became stuck to the back of the towed unit and they were pulled along a short distance before coming to rest on the shoulder.

The driver, Derick Rautanen was arrested at the scene for two counts of felony driving while intoxicated with drugs involving injuries, careless and imprudent driving involving an accident, having no valid license, and not wearing a seat belt.

He was taken to the Daviess-DeKalb Regional Jail for a 24-hour hold. Jailtracker lists his bond at $5000 cash only.