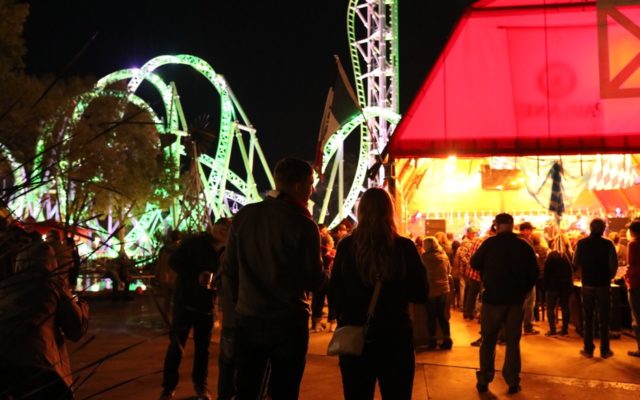 (Radio Iowa) Adventureland — the family-owned amusement park in Altoona, Iowa — has been sold to the subsidiary of an international company.

Adventureland opened in 1974 and has 100 rides today. According to a news release from the City of Altoona, the new owners plan to add 10 new rides in the next two years. Palace Entertainment is based in Pennsylvania and operates two dozen entertainment venues in the United States, including Noah’s Ark Waterpark in the Wisconsin Dells. It’s part of a global chain based in Spain. The Adventureland property includes a hotel, water park and campgrounds and is valued at 24 million dollars by the Polk County Assessor.

The terms of the sale to Palace Entertainment were not disclosed. A spokesman for the company told The Des Moines Register he could not comment on whether liability for a lawsuit over an accident in the park this summer would transfer to the new owner. The family of a boy who drowned in the now-closed “Raging River” ride have accused Adventureland of negligence.