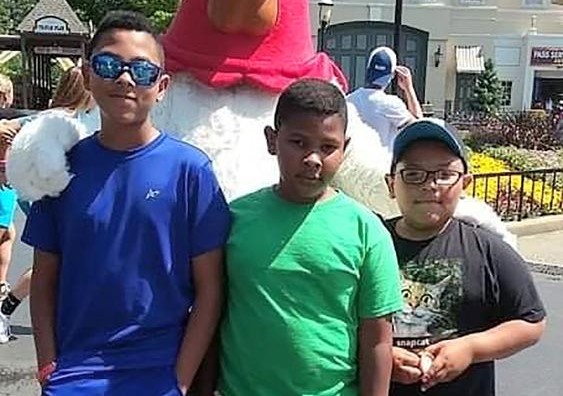 DES MOINES, Iowa (AP) — A ride at an Iowa amusement park where an 11-year-old boy died last summer will not reopen this year, the park’s new owners said.

Bill Lentz, general manager of Adventureland in Altoona, said officials have not determined if the Raging River ride will ever reopen, The Des Moines Register reported.

Michael Jaramillo died and his brother and father were injured on July 3, 2021, after their raft overturned and trapped them in the water.

Park owner Palace Entertainment has hired the ride’s original maker, Intamin Amusement Rides, to determine what would be needed to make the ride safe, Lentz said. That project could take several months, he said.

Ryan Best, the attorney representing the Jaramillo family, of Marion, Iowa, said recently his clients believe the ride should never be reopened.