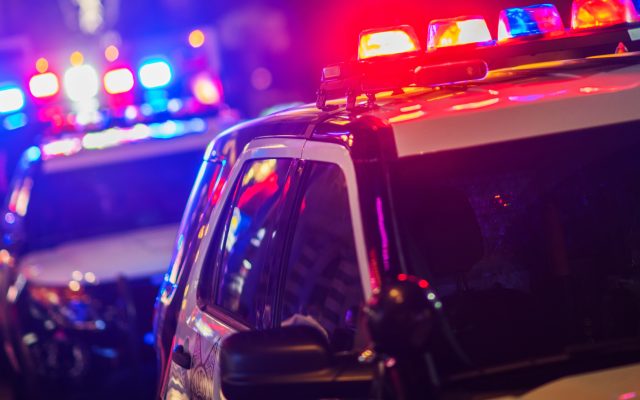 A man from Amazonia was arrested Monday in Buchanan County.

Swinney III was also cited for failure to display valid plates, driving while suspended, and no insurance.

He was booked into the Buchanan County Law Enforcement Center where he is bondable.