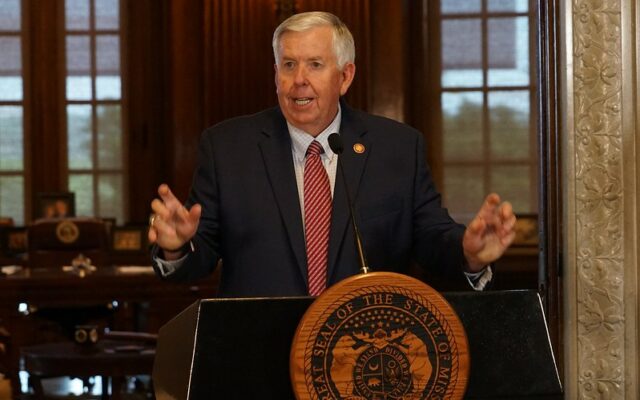 (MISSOURINET) –  Governor Parson is expected to ask the Missouri Legislature for a state worker pay increase in his next state budget proposal. Missouri has one of the lowest paid state work forces in the nation. Missouri Public Defender System Director Mary Fox mentioned the governor’s plans in a court hearing.

In the current state budget, state workers received a 7.5-percent pay increase. Fox said the pay raise has helped with recruitment and retention but inflation has swallowed most of the increase.