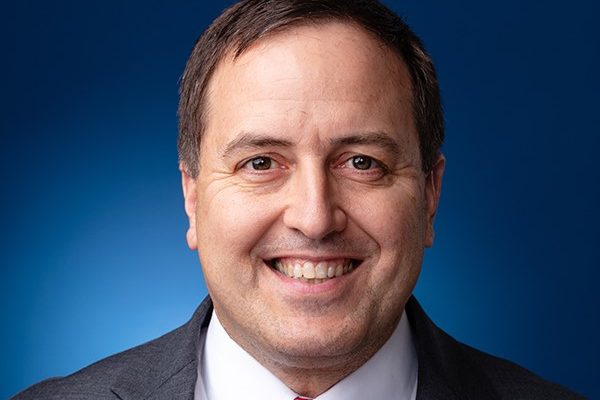 WASHINGTON D.C. – Missouri Secretary of State Jay Ashcroft is in Washington D.C. today to attend oral arguments in the US Supreme Court in the case of Moore versus Harper. That case which originated in North Carolina weighs in on redistricting and could have major implications for future elections in Missouri and nationwide.

Justices will decide whether courts or legislatures have the final say in determining congressional district lines. Ashcroft filed an amicus brief with the Court stating that he does not support either side. He believes the Tenth Amendment of the US Constitution grants redistricting authority to the people, not the federal government. In Missouri, Ashcroft argues, the people have granted the General Assembly the authority over redistricting.

Authorities say over 650 state statues and thousands of state regulations could be at risk by the Court’s ruling, effectively putting elections under Federal control.