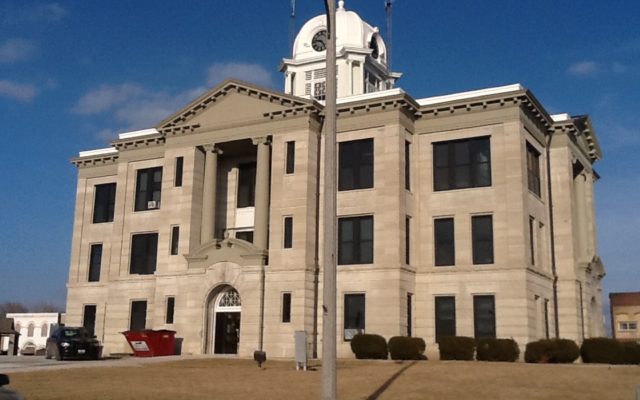 PATTONSBURG, MO – A Princeton man has been charged in Daviess County with multiple counts of domestic assault.

In a statement issued by the Daviess County Sheriff’s Office it is alleged that 28-year old Cody Tucker got into a verbal argument with his girlfriend on Wednesday in Pattonsburg. It was reported Tucker became physically violent toward the victim and he threw items at her, struck her and grabbed her by the throat.

Officers say Tucker had left the scene when they arrived, but they were able to make phone contact with him at which time he agreed to meet with them, but never showed up. Tucker is charged with four felony counts of domestic assault.