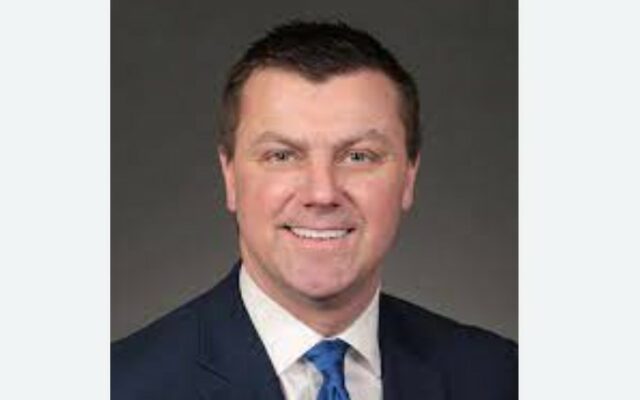 Grimes resident Ann Gale filed the challenge to Republican Jack Whitver’s use of a Grimes address for a newly-drawn Senate district in the November election. He won the race and she argued that Whitver still lists his Ankeny address for his businesses and utility bills for his Grimes condo showed little water was used there this fall. Fitzgerald says the evidence submitted before Whitver’s September 2022 move to Grimes is insufficient to overcome the presumption that Whitver’s declared residency is valid. Whitver’s spokesman issued a statement saying, “Senator Whitver appreciates his decision to set partisanship aside and follow the law. Now, two different Democrat-controlled hearings have determined Senator Whitver’s residency and voter registration are legal.”