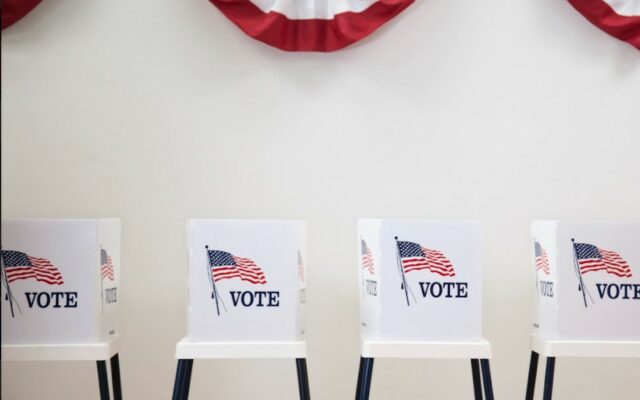 JEFFERSON CITY, MO – Missouri Secretary of State Jay Ashcroft announced that 506 candidates filed for the positions up for election in the August 2nd primary election. The filing period closed Tuesday.

The 2nd District State Representative candidates will be Republicans Randy Railsback of Hamilton and Mazzie Boyd of Hamilton. Lois Pontius of Ridgeway is the Democrat who has filed.

There are 2 Republicans running for the 3rd District Representative’s seat. Gary M Ewing of Powersville and Danny Busick of Newtown are those candidates. There are no Democrats who have filed.