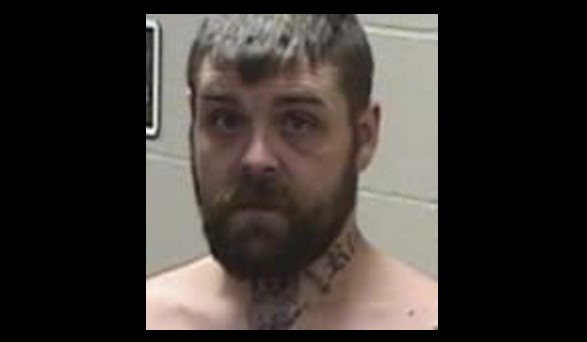 RINGGOLD COUNTY, IA – Ringgold County law enforcement responded to a report of shots fired during a domestic incident in Mount Ayr on Saturday.

Upon arrival the Sheriff’s Office advised they took reports from the parties and seized firearms and ammunition from the scene.

Thirty-one year old Cody Carlson of Mount Ayr was taken into custody on allegations of domestic abuse, reckless use of a firearm and child endangerment.

No injuries were reported from the shooting.