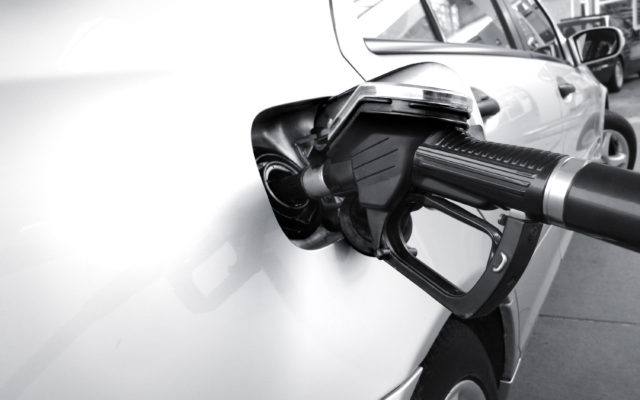 We are paying higher prices for gas and utilities, and experts say it will get worse before prices get better.

The average price for a gallon of gas went up a dollar or more between January 1st and December 31st of 2021. That’s according to a price-tracker released Wednesday by the U.S Energy Information Administration.

Patrick De Haan, the head of petroleum analysis with GasBuddy predicts a spike in pump prices by late February or early March, driven by demand and a lack of production capacity lifting crude oil prices to $90, or even as high as $100 a barrel.

For consumers that means we could see a national average eclipse the $4 a gallon mark some point by Memorial Day.

Inflation is also hammering consumers on home energy prices. Nearly half of U.S. households that heat with natural gas will spend 30% more than last winter and more than 40% who rely on electricity for heat will spend, on average, 6% more.