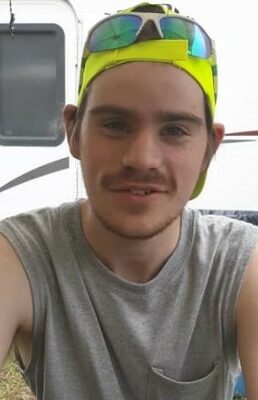 BETHANY, MO – A Bethany man convicted for sodomy and transporting child pornography was resentenced on the sodomy charges in the Circuit Court of Harrison County. Ethan Matthew Lamberson previously entered a plea of guilty to two counts of sodomy. Lamberson was sentenced to four years in prison on each charge to run at the same time as a 75 month sentence handed down by the Eastern District Court of Tennessee in Chattanooga for transporting child pornography.

Lamberson’s attorney filed a motion to withdraw the sentence after learning that federal authorities would not release Lamberson to serve his state sentence until the federal sentence had been completed.

Lamberson appeared in court last week at which time the Harrison County Prosecuting Attorney agreed to allow Lamberson to be resentenced to four years in prison on each count with the sentence being suspended and the defendant placed on probation for five years.

The charges stem from a 2020 federal child pornography investigation. Lamberson was arrested in August of 2020 on state charges and later indicted in the Eastern District Court of Tennessee in Chattanooga.