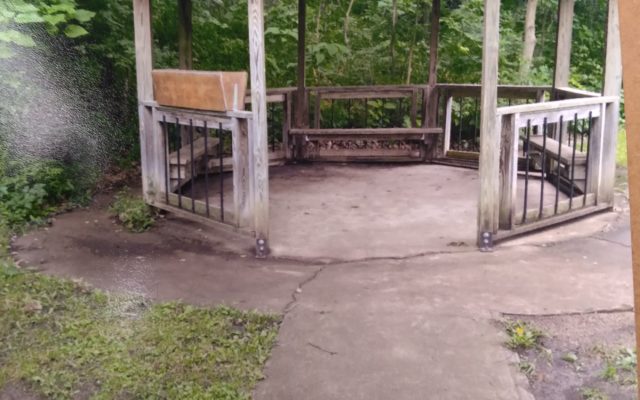 Bethany’s Park Board President Patrick Miller addressed Bethany’s Board of Aldermen regarding the work that is being done at Bethany Memorial Park during a meeting on Monday night. Miller was elected by the board as its president shortly after his appointment to the board. He says the staff and board concentrated on park cleanup around buildings, keeping the grass mowed in a timely manner, and improving the aesthetics of the park. He provided some before and after pictures to the council for their review. Some of the after pictures are included with this story on northwestmoinfo.com.

He says shuffleboard runways have been cleared. The city also plans to invest in the Corn Hole boards in an attempt to invite participation of the popular game at the park. He also stated that two new pool pumps have been purchased. Original pumps wore out prior to the start of the pool season that created a delayed start. There have also been repairs for the buckets and the kid’s slide at the pool. The pool has also been thoroughly cleaned. He says cameras for the park are being considered by the board as a deterrent for vandalism. He says internet access at Memorial Park will need to be improved for the department to receive a full benefit of the cameras. He did state that Bethany’s pool may not be able to stay open after July 29th. Many of the needed certified lifeguards needed at the pool will be unavailable after that date. The board is looking at options for this year. Miller says they will have a plan in mind to extend the pool season next year.

The Bethany Parks and Recreation Department will be hosting a Pool Party that will be free to the community this Saturday, July 24th from 1 until 5pm. The event is being done in conjunction with the BTC Area Youth Benefit Corporation. The day will include free food, drinks, music, contests, games, and prizes.

He also stated there are plans to provide regular updates to the council during council meetings for at least the near future. 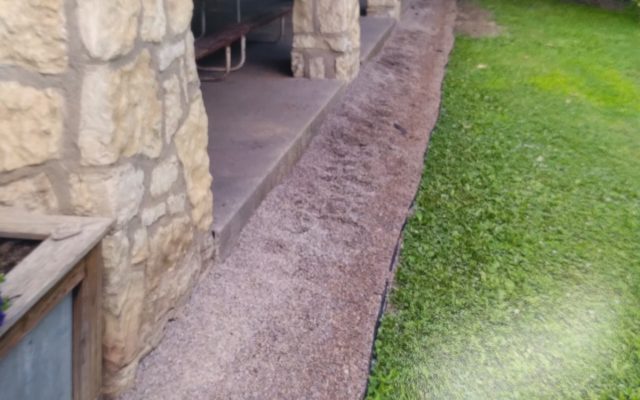 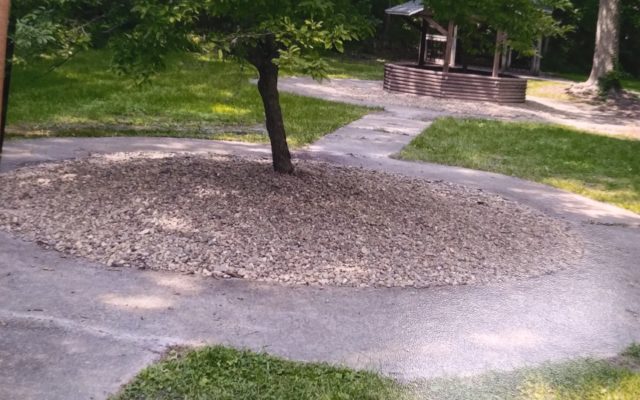 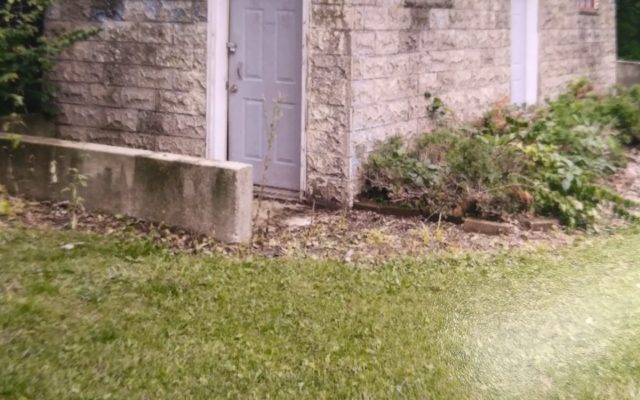 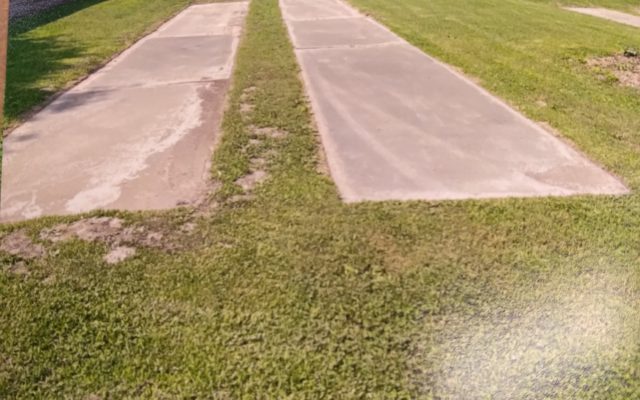