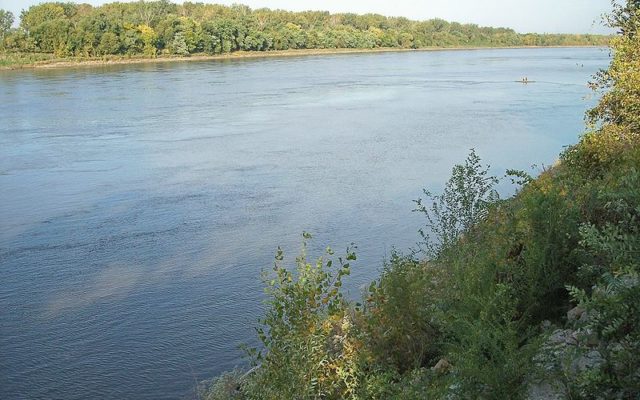 The EPA and the Department of the Army say the new regulations have reworked the definitions of “waters of the United States” based on those which were in place during the Obama administration. Opponents of the Obama-era regulations, including several agricultural organizations such as Missouri Farm Bureau, opposed the stricter regulations saying standard farming practices would require a federal permit. Rules devised under President Trump took out gullies, creeks and ravines on farmland and other private property which they said was federal overreach. Opponents to the Trump-era regulations, including the Southern Environmental Law Center say waterways were vulnerable to pollution.

Under Biden’s regulations, waters will be included under the Clean Water Act if they could siginificantly affect the chemical, phsycial and biological integrity of nearby navigable waters. EPA officials say the new regulations will not affect farming.

The US Supreme Court is currently considering an Idaho case in which the EPA restricted a home from being built near a lake on private property, finding the wetlands were federally regulated, and needed a permit to build. The Biden rule appears to still require a federal permit in such cases, as the federal protections extends to wetlands that have a significant connection to navigable waters or if wetlands are “relatively permanent.”