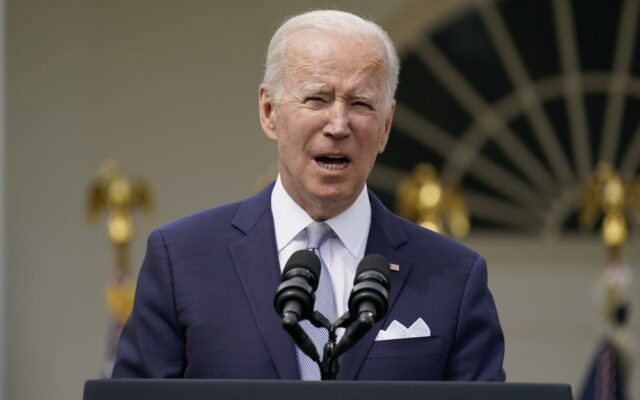 Graves, a Republican from Tarkio, says the law bans the Federal Emergency Management Agency from going after disaster victims when the agency mistakenly awards individual aid.

He says the bill is in response to FEMA requiring a Holt County resident to repay federal funding following the Flood of 2019.

The legislation is part of a military policy and spending package.