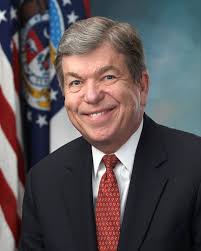 (MISSOURINET) – The U.S. Senate is working to change a 19th century law that former President Donald Trump and his allies used to try to overturn the 2020 election results.

The bill to update how the Electoral College count for president is conducted would make clear the vice president’s role as Congress counts the votes of state electors is merely ceremonial.

Under current law, one senator and one representative can lead an objection to a state’s electoral count.

The bill raises the objection threshold to one-fifth of the members of the House AND the Senate.