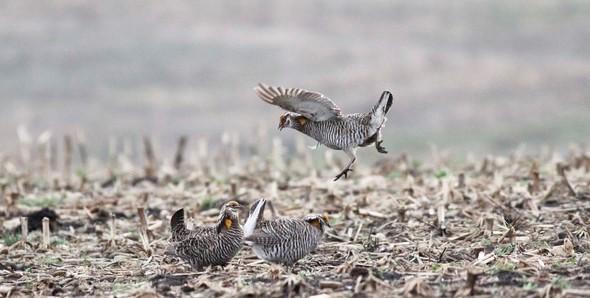 The Recovering America’s Wildlife Act now has 29 co-sponsors calling for a hearing in the Senate Environment and Public Works Committee. Blunt says the broad, bipartisan support for this legislation shows how important wildlife and habitat preservation are to states across the nation.

Twenty-three species are being removed from federal endangered and threatened lists due to extinction. The bill would make significant investments in conservation work to support the long-term health of fish and wildlife habitats.

Blunt notes that Missouri has some of the best outdoor recreation in the country.