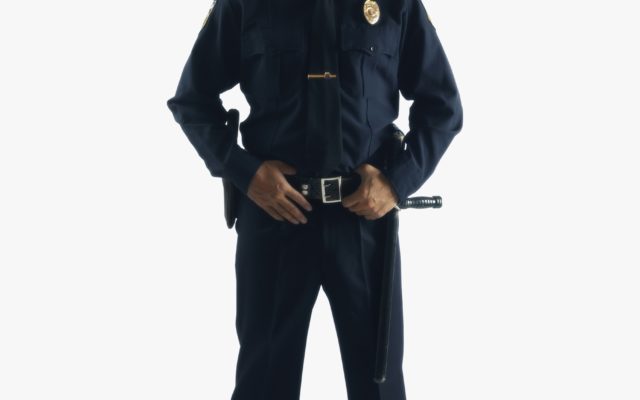 The Breckenridge, Missouri police department was named as one of the law enforcement agencies to receive a Department of Justice grant to advance community policing.

The Department of Justice announced more than $139 million in grant funding to 183 agencies across the nation through the department’s Office of Community Oriented Policing Services Hiring Program. The funding will allow those agencies to hire 1,066 additional full-time law enforcement professionals.

The City of Breckenridge was awarded $167,396. Other cities in the Western District of Missouri awarded funding include Crocker, Lake Lafayette and Webb City. In total, the four cities will hire six additional officers and cover associated expenses with the grant funds.

Since its creation in 1994, the COPS hiring program has invested more than $14 billion to advance community policing, including grants awarded to more than 13,000 state, local and Tribal law enforcement agencies to fund the hiring and redeployment of more than 135,000 officers.