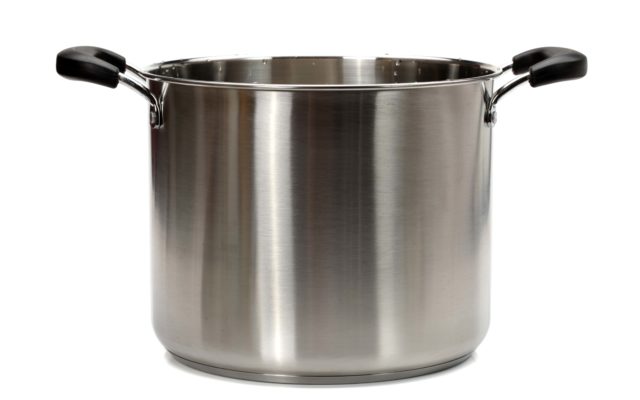 According to the release from Missouri American Water, the power outage at Union and Landis Standpipes Monday morning forced the issuing of the advisory. The affected area is just south of St. Joseph and extends south along the Highway 371 corridor to include the cities of Faucett and Willow Brook.

This Advisory is expected to be in effect for approximately 48 hours and should be lifted sometime Wednesday morning.

Any water to be used for drinking or cooking should be brought to a rolling boil for 3 minutes. Water is OK for bathing, washing, and other non-consumable uses.