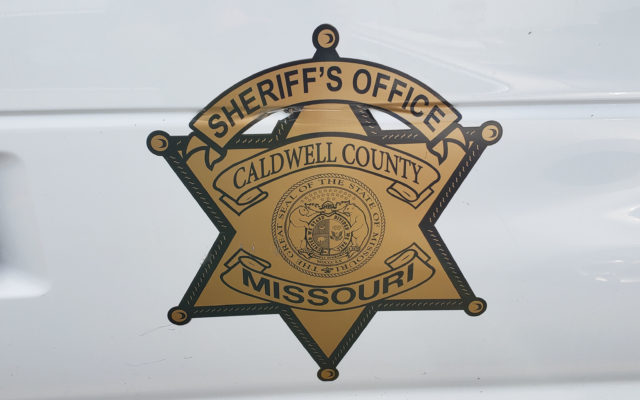 The Caldwell County Sheriff’s Department says one person has been found dead as part of an investigation regarding several arsons near Polo Tuesday morning.

The first fire was reported around 8:30am at a house near Southwest State Route D and SW Colt Drive in rural Polo. A body was located inside that house.

A dark, 4-door, passenger vehicle, that was possibly a black Dodge Charger, was spotted near the scene of each fire. The was no license plate information.

Fire departments from Cameron, Polo, Lathrop, Hamilton, Kingston, and Braymer responded to the fires. The Sheriff’s Department says all three fires appear to be intentionally set.

Those with information that could help investigators are urged to call the Caldwell County Sheriff’s Department at 816-586-2681.