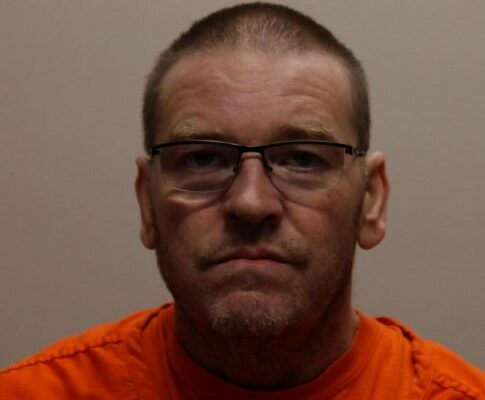 HAMILTON, MO – A Cameron man has been formally charged with three felonies on allegations ranging from July to September of this year.

Fifty-one year old Rusty Herring is alleged to have sent numerous messages in an attempt to entice a 14-year old child to engage in sexual contact with him.   Law enforcement with the Hamilton Police Department say their investigation resulted in the discovery of a video of a teenage victim using a bathroom captured through the window of a residence.

Herring was taken into custody on allegations of enticement of a child initially reported to the Cameron Police Department.  He has been charged in Caldwell County with Enticement of a Child; Possession of Child Pornography; and Invasion of Privacy.  He is in custody in the Daviess-DeKalb Regional Jail.