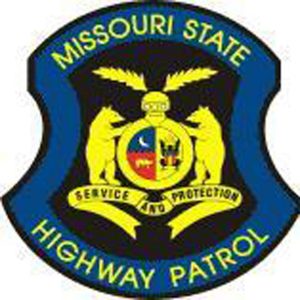 Troopers say all four drivers wore seat belts at the time of the crash.