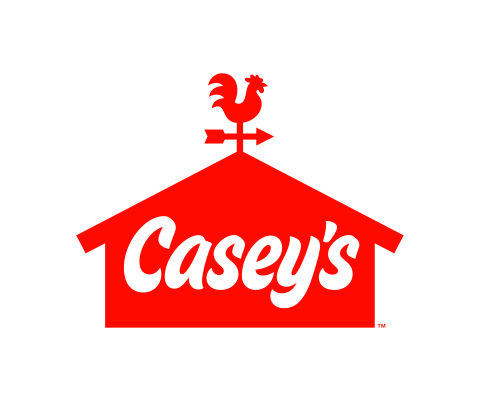 Businesses have had to do some adjusting with increased costs and the continued tight labor market. The C-E-O of the Ankeny-based Casey’s convenience stores, Darren Rebellez, says they decided to focus on employee turnover.

Rebellez said during his recent quarterly report, that focus has led to the highest employmee engagement scores they’ve ever had as a company.

He said that allowed then to avoid cutting back store hours due to a lack of staff.

Rebellez made his comments during the recent investor update.