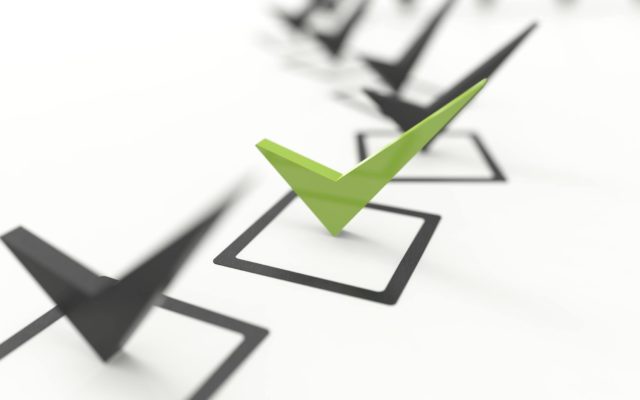 COLUMBIA, Mo. (AP) — The Kansas City area and Missouri suburbs saw the most population growth in the state over the past decade, U.S. Census data released Thursday show.

Christian, Clay, Lincoln, and Boone also were among the top five counties of growth in the state. Those counties are near Springfield, Kansas City, St. Louis, and Columbia, respectively.

But rural Missouri and the city of St. Louis now have fewer residents compared to a decade ago. St. Louis’ population decreased by 5.5%, with a loss of about 18,000 people.

Ripley County in southeastern Missouri saw the greatest decline with 24% fewer people compared to a decade ago.

In general, the population dropped throughout northern Missouri and the southeastern Bootheel region. Most counties saw declines, with 78 of the state’s 114 counties — not including St. Louis city — reporting fewer people.

Overall, the state population grew only slightly at 2.8% over the past decade. That’s less than the national figure of 7.4% but good enough for the state not to lose a congressional seat.

Every 10 years, the 435 seats in the U.S. House are redistributed among the states based on population.

The rules Missouri will use to redraw the districts were revamped just last year when voters repealed parts of a first-of-its-kind 2018 initiative for drawing fair and competitive legislative districts. Voters opted instead to return to a method that will let commissions composed of Democratic and Republican loyalists redraw state legislative districts.

The Republican-backed measure also deleted a requirement to base districts on the total population tallied by the census. It instead references a Supreme Court standard of “one person, one vote,” opening up the possibility that redistricting commissioners could use only the citizen population.

The redistricting process in Missouri likely will be mired in partisan fighting. It took hours of arguing for the House redistricting commission to agree on a leader this week. 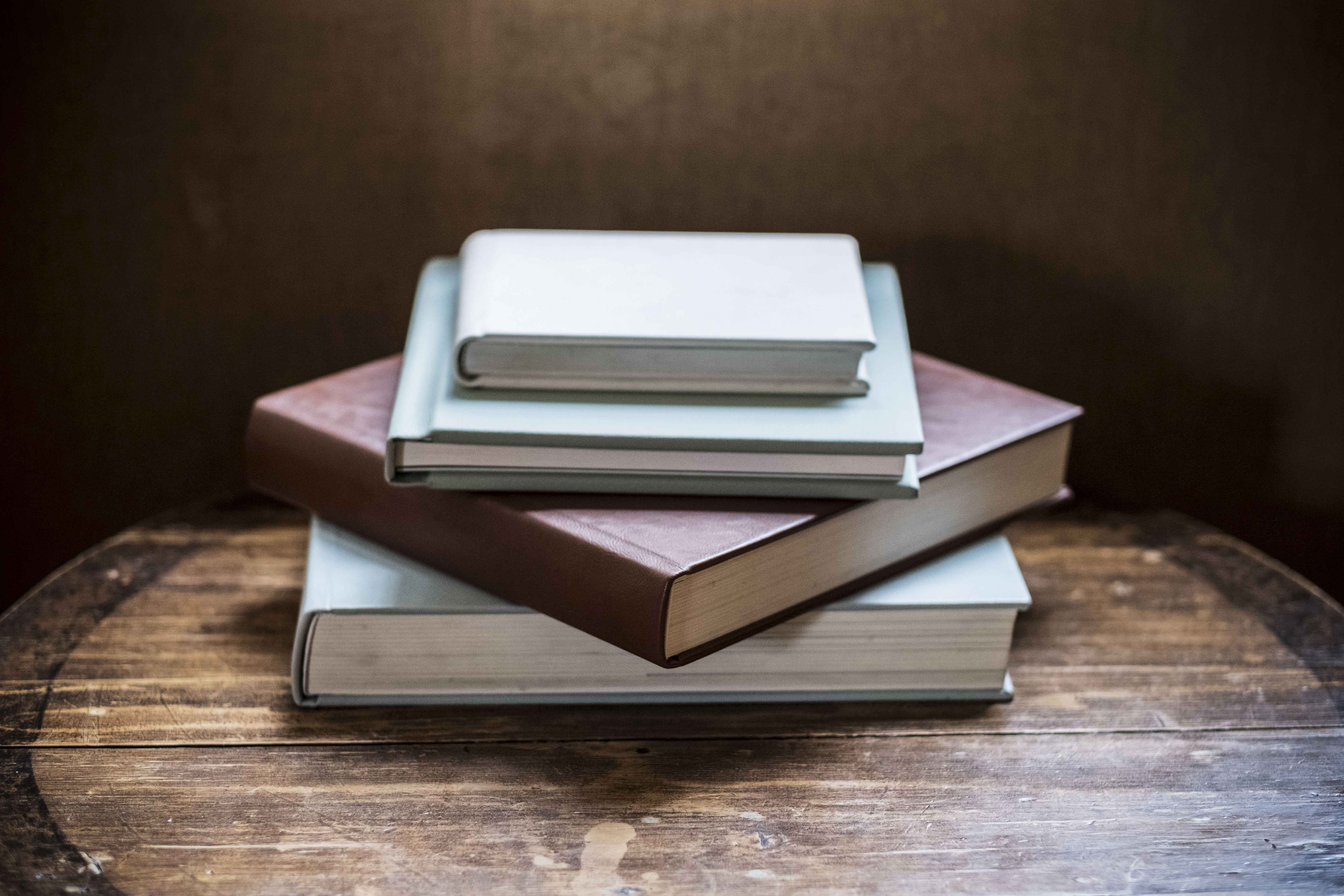