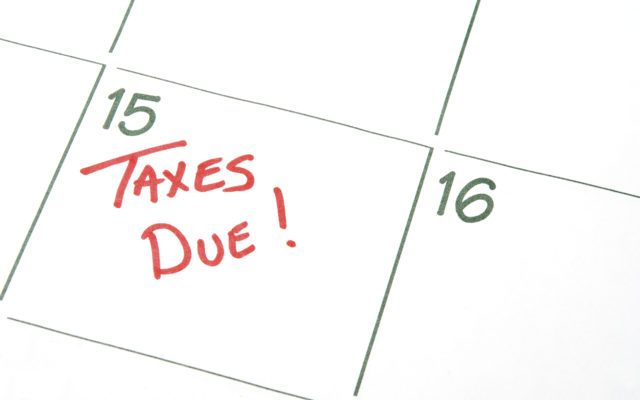 (Radio Iowa) There have been some changes this year for the Earned Income Tax Credit (EITC), which might make you eligible. I-R-S spokesman, Chris Miller, says it is the largest refundable federal tax credit for low to moderate-income families.

“More people qualify for the credit this year because of a change in the rules for 2021. This tax season, younger people than ever before will qualify for the Earned Income Tax Credit, and there is no upper age limit,” Miller says. He says some qualifiers will see more money.

“Single people and couples without children qualify for a credit of just over 15-hundred dollars. And that’s an increase from 538 dollars previously,” Miller says. “In addition, families with more investment income qualify for the credit. This tax season, you can have up to ten-thousand dollars in investment income — compared to 36-thousand-50 dollars in the past.” Miller says there’s one key requirement that remains.

He says the majority of people eligible request it and they estimate that one in five eligible taxpayers get the credit. Miller says the latest numbers show 75 percent of eligible Iowans apply for the credit. You can find out if you qualify on the I-R-S website.

“There are other special rules for E-I-T-C this year and some permanent changes for the credit overall — and you can find out more by going to our website IRS.gov and putting E-I-T-C in the search bar,” according to Miller. The I-R-S began accepting 2021 tax returns on January 24th, so you can file now and claim the credit.