Charges Filed for Harassment and Stalking of Employee at Hamilton Business 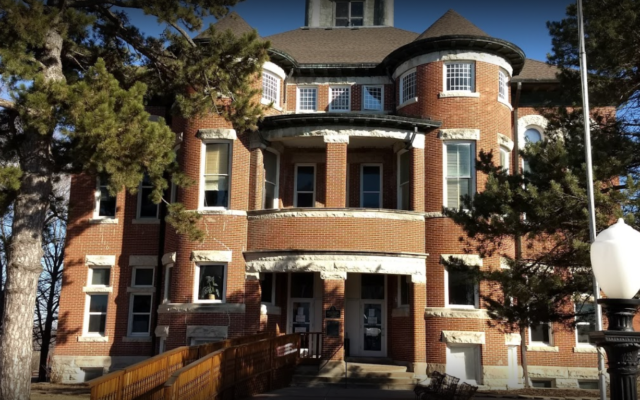 An investigation by the Hamilton Police Department has resulted in charges being filed on a Breckenridge individual.

According to a probable cause statement issued by the police department, 29-year old John Dwane Adams Jr. is alleged to have become upset with an employee at Casey’s in Hamilton for receiving less reward points than he expected. Employees say that Adams purchased fuel and alcohol at the station just before 1 a.m. on Friday, May 28th. He is said to have appeared intoxicated at the time.

A short time later, employees say Adams called the store upset that he did not receive reward points for the alcohol purchase. It is alleged Adams continued to call Casey’s 15 to 20 times over the next couple hours. In one phone call the employee says Adams threatened to come for him with a shotgun.

The employee also reported that on several of the calls Adams asked about an order for 12 pizzas, which were never picked up or paid for.

Caldwell County officials have charged Adams with 1st degree Harassment; 1st degree Stalking; both felonies; and misdemeanor stealing. The judge issued a warrant for Adams, citing the danger posed to the victim.