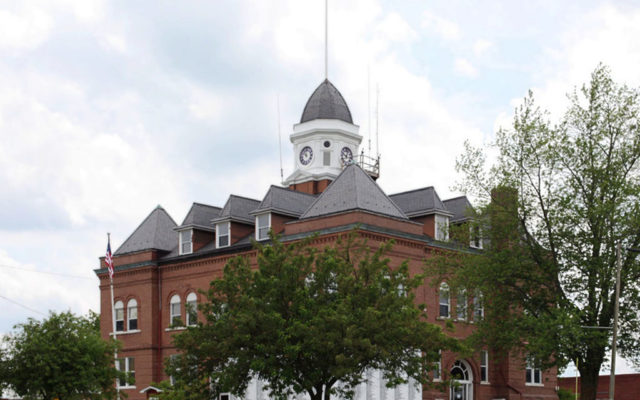 A Grant City teenager has been charged in connection with a break-in at the Andrews-Hann Funeral Home in Grant City.

Worth County authorities report they responded to the funeral home in the early morning hours of July 13th to investigate a report of juveniles inside. Upon arriving, officers say they encountered two individuals running from the building.

A probable cause statement filed with the court alleges the pair entered into the funeral home by breaking the glass out of a door. Once inside, the investigating officer says they were taking pictures of themselves laying in caskets. The victim states damages total over $4,000.

Authorities have charged 18-year old Cassandra Marie Boner of Grant City with Burglary in the Second Degree and Property Damage in the First Degree. She was released on her own recognizance and is scheduled to appear before the court on August 2nd. No information is available on potential charges for the juvenile.