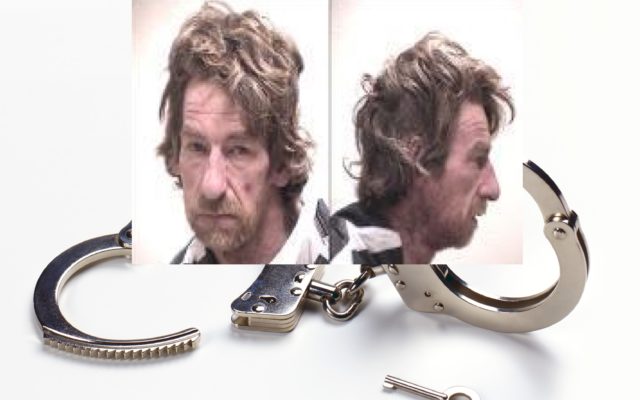 Charges have been filed on the Kansas City man alleged to have fled from officers during a traffic stop on April 15th in Polo.

According to the Polo City Police Department, the officer made a traffic stop of a suspicious vehicle around 6 in the evening on April 15th. The plates displayed on the Jeep Grand Cherokee did not match the vehicle and the officer observed the windshield to be broken, presumably from gun shots.

The driver identified himself as James Ruddicks.

While the officer was verifying the information, the driver sped out of the driveway where he was stopped, reversed in the roadway in a careless manner and left at high speeds. The officer says he pursued the vehicle at speeds of up to 110 miles per hour. The fleeing vehicle swerved into the oncoming lane, forcing other vehicles off the roadway.

The driver was finally stopped in Clay County, near Liberty, where he was involved in an accident on Interstate 35 while travelling south in the northbound lanes.

McCollum was taken into custody on Clay County Charges. He has now been charged in Caldwell County with Tampering With a Motor Vehicle; two counts of Resisting Arrest; Driving While Suspended; Driving in a Careless and Imprudent Manner; and Making a False Report. He is currently in custody in Clay County.