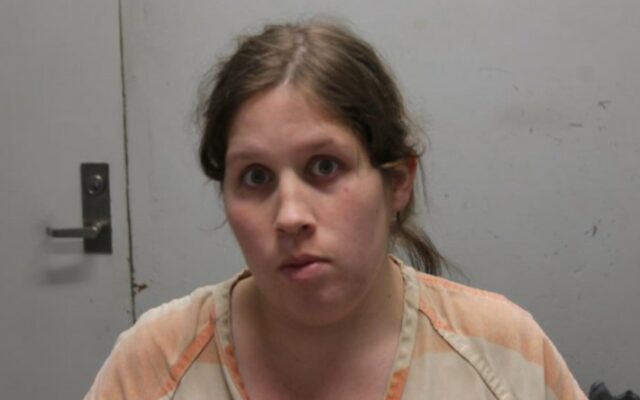 Detectives say they discovered the child was in the custody of a babysitter at the time of the injury. As a result of the investigation, police arrested a 27-year old female for child abuse, armed criminal action and first degree assault.

Livingston County authorities have charged Jessica Nicole Gamble of Chillicothe with Child Abuse resulting in serious injury. Bond has been denied. Gamble is in custody in the Daviess-DeKalb Regional Jail.