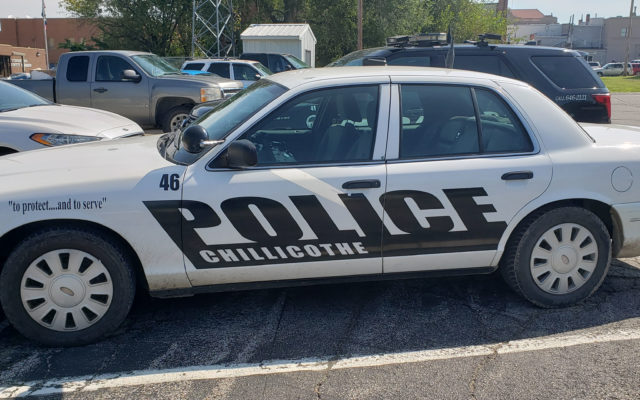 Chillicothe Police are looking for any information they can gather on a suspect that fled from Police early Sunday.

According to information from Chillicothe Police, officers attempted to make a traffic stop near Vine and Webster Streets in Chillicothe at 2:13 A.M. Sunday. That vehicle did not yield to the officers and drove eastbound before eventually striking railroad tracks and their vehicle became high-centered.

The driver of the vehicle fled the scene on foot.

Officers then discovered the license plates on the vehicle actually belonged to another vehicle, which was reported stolen from another county. Officers say they then searched the vehicle and discovered what they called “a large amount of controlled substances”.

Authorities say their investigation is on-going and that they are encouraging any citizens to report any information on the incident to them.