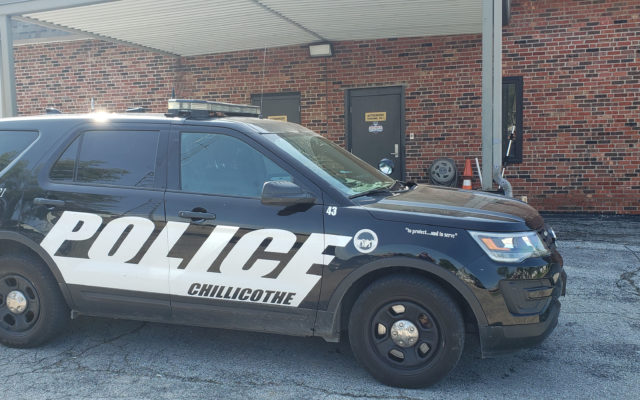 12:17 AM, Officer responded to a business in the 200 block of North Washington Street in an attempt to located a wanted subject. Subject was not located at the business.

3:26 AM, Officer located 2 juveniles out past curfew in the 600 block of Washington Street. The juveniles were taken home and turned over to adults.

4:16 AM, Officer conducted a wellbeing check of a residence in the 700 block of Dickinson. Officer advised residence/resident was ok.

5:33 AM, Officer received a report of an assault which occurred at an unknown location. Investigation Continues.

8:48 AM, Officer responded to a business in the 800 block of West business 36 for a report of trespassing. A subject was located and advised he was no longer allowed on the premises.

11:12 AM, Officers arrested a 34 year old male in the 700 block of Webster Street on a Livingston County Warrant for failure to appear on traffic charge. Subject was unable to post the required bond and was transferred to the Daviess DeKalb Regional Jail.

5:08 PM, Officers responded to a report of a domestic disturbance in the 200 block of Calhoun Street. Officers advised the incident to be verbal in nature and no arrests were made.

6:30 PM, Officer received a report from a subject who lives in another jurisdiction regarding a packaged being delivered to an address in Chillicothe incorrectly. Investigation Continues.

6:52 PM, Officer received a report of a protection order violation in the 500 block of West Mohawk.

7:02 PM, Officer conducted a traffic stop at Cherry and Webster and arrested the driver for operating a motor vehicle without a valid license and no insurance. The subject was processed at the police

7:37 PM, Officer returned recovered property to the owner in the 600 block of Walnut Street.

8:13 PM, Officers responded to a report of a disturbance in the 300 block of Jackson Street. Officer advised disturbance was over civil property and one party left the residence after the issue was resolved.

Officers responded to 92 calls for service on Thursday, August 12th, 2021.