Chillicothe Police Arrest a Man Accused of Exposing Himself 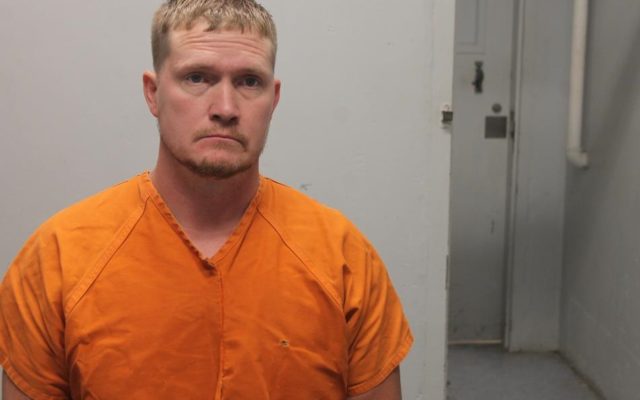 The Chillicothe Police report the arrest of a man accused of exposing himself.

Tuesday at 2:15 PM, Officers were proactively patrolling and located a suspect vehicle in regards to a call on Friday 09/3/2021 where Officers took a report of a subject in a drive-through of a restaurant in the 1000 block of S. Washington Street that was committing 1st Degree Sexual Misconduct by exposing themselves to an employee that expressed alarm.

Officers obtained a description of the vehicle and suspect. An officer contacted the male in the 1000 block of Graves Street and continued the investigation locating several items of evidentiary value which led to the arrest of 37-year-old Michael Lee Cooper of Brookfield for sexual misconduct. His electronic devices were seized and they show evidence which concerned officers to investigate further into child victim crimes. Charges were sent to the Livingston County Prosecutor for consideration of charges.

He was transported to the Daviess/DeKalb Regional Jail pending the filing of formal charges. Staff from the Police Department and Sheriff’s Office are working diligently on this case and to keep our community a safe place to live. Cooper is being held on $1000 cash-only bond.