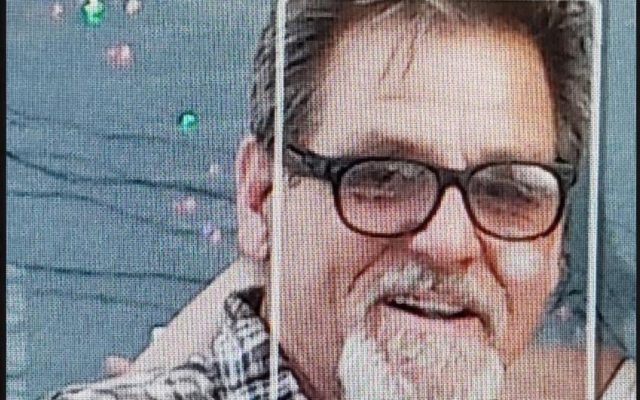 The Chillicothe Police Department is asking for the public’s assistance in locating a missing person.

Larry Eugene Smith was last seen on June 6, 2021 around midnight in the 14 block of Jackson Street in Chillicothe.  He left in a 1994 For F-150, dark blue in color, with aluminum fashion rails on the bedsides and a Missouri license 8FF-U63.  Smith did not take a cell phone or any belongings.  The Police Department says Smith is known to have health issues and is known to frequent back roads and to stay under bridges.

Anyone with information on Smith’s whereabouts are asked to contact the Chillicothe Police Department at 660-646-2121. 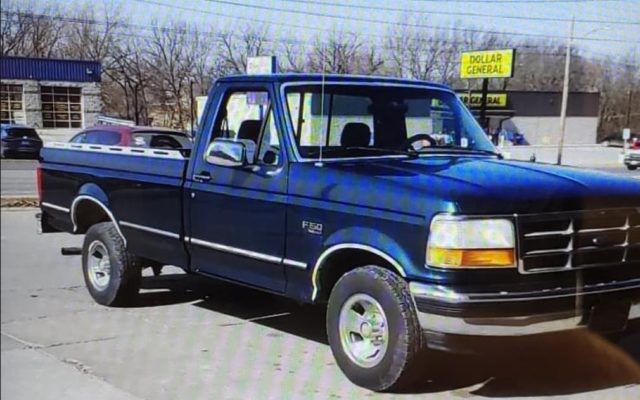