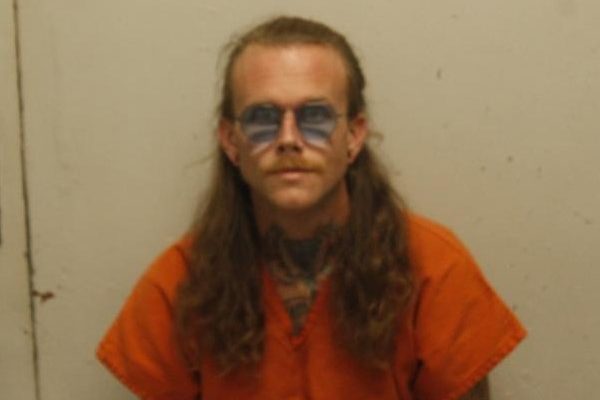 A man from Colorado was arrested on a felony in Daviess County.

A report from the Missouri Highway Patrol says 32-year-old Casey D. Ash of Aurora was arrested Sunday at 2 pm.

He was charged with felony possession of a controlled substance, misdemeanor possession of marijuana and paraphernalia, and speeding.

He was taken to the Davies-DeKalb Regional Jail for a 24-hour hold.