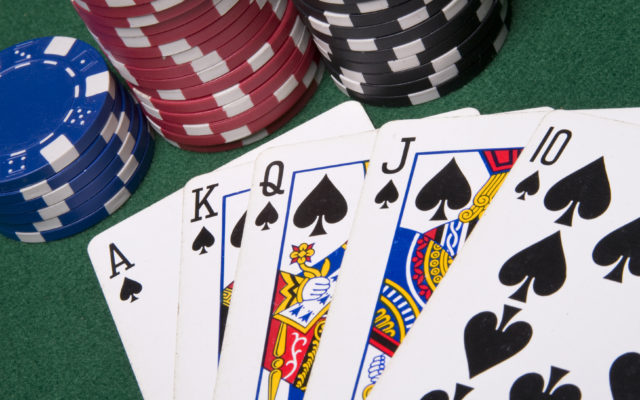 (Radio Iowa) The Iowa Racing and Gaming Commission has hired two companies to do socio-economic studies of the gambling industry. Racing and Gaming administrator, Brian Ohorilko says they will take a look at several social issues.

“Does it increase bankruptcies, divorce rates, crime rates? That is the socio-economic piece that will be studied as part of this,” he says. “The other piece is a market component that looks at the overall health of the industry.” Ohorilko says the study is required by the legislature every eight years.

“We’ll look at both parts and really try to give Iowans a good view of how gambling is impacting our state,” he says. Ohorilko says they decided a couple of different reviews were the best way to get the information.

“The two companies that were selected, they both are independent companies, they do different things. The commission felt like it was important to get two separate opinions,” according to Ohorilko. Ohorilko says the two companies will present their findings at the I-R-G-C’s January meeting. The are paying 245-thousand dollars for both studies.