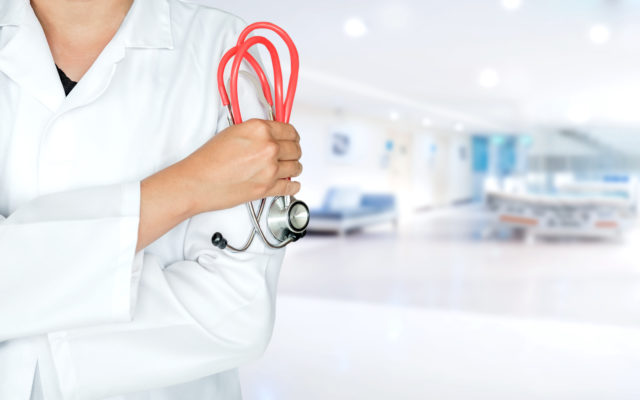 Public health officials expect to see the spread of pertussis in the community.

Pertussis is a contagious disease caused by a type of bacteria that attaches to the tiny, hair-like extensions that line the upper respiratory system. The bacteria release toxins, which cause swelling.

People with pertussis usually spread the disease by coughing or sneezing while in close contact with others, who then breathe in the bacteria. Symptoms usually develop within 7–10 days after being exposed, but sometimes not for as long as 6 weeks.

The disease usually starts with cold-like symptoms and a mild cough or fever. After 1-2 weeks, severe coughing can begin. Unlike the common cold, pertussis can become a series of coughing fits that continues for weeks.

For more information about pertussis, consult with your family doctor.