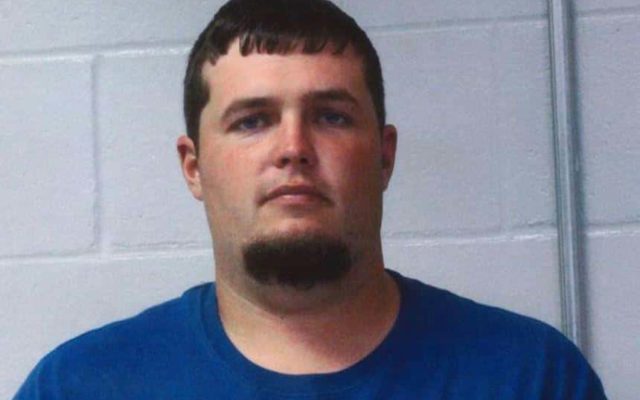 A criminal motion hearing is set for a Kingston man facing murder charges.

Nelson’s charges come in the deaths of Nicholas and Justin Diemel of Shawano County, Wisconsin.

The state has reported seeking the death penalty for Nelson.

He pleaded not guilty in May.

Nelson is next set to appear in Caldwell County Court June 22 at 1:30 p.m.