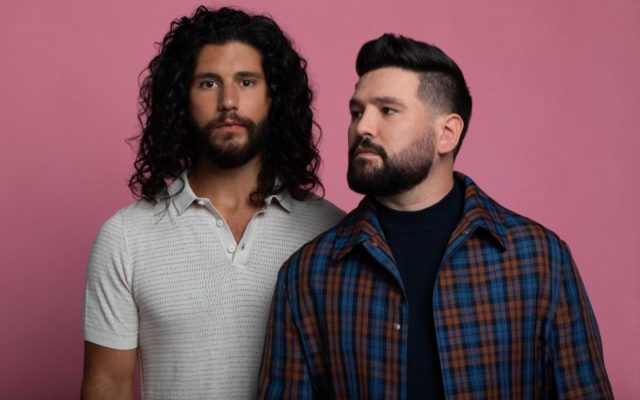 The Iowa State Fair Grandstand will now feature headliners Dan + Shay on Saturday, August 21st, who step in to replace Keith Urban, who had to cancel his show due to an unforeseen scheduling conflict. Special guest Russell Dickerson will remain the opener.

Those who purchased Keith Urban tickets through the official Iowa State Fair ticket vendor, e-tix, will receive an automatic refund. Current ticket holders will also receive a priority code to purchase tickets if Keith Urban is rescheduled for a future Fair date.

Dan + Shay played to a packed crowd in 2019 at the Fair. In March the group made history as the first to rack up three consecutive GRAMMY awards for Best Country Duo/Group Performance, and at the 56th ACM Awards in April the group took home their third straight Duo of the Year title.