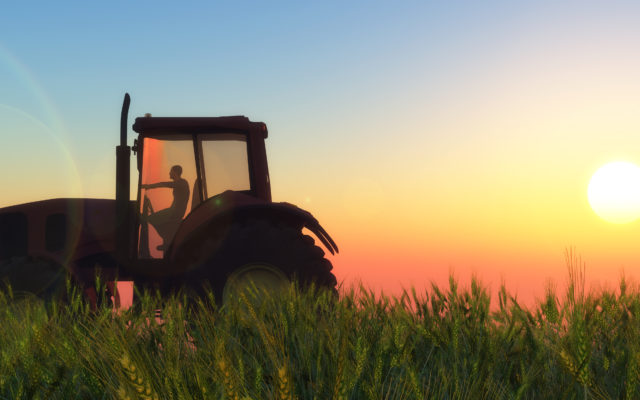 (Radio Iowa) The deadline is next Tuesday for Iowa farmers who planted cover crops last year — things like cereals, grasses and legumes — to get some money back through a new federal program which has Iowa roots. Sarah Carlson, strategic initiatives director for Practical Farmers of Iowa, says the USDA announced the Pandemic Cover Crop Program on June 1st, offering a premium of five-dollars-per-acre.

Carlson says, “If farmers planted cover crops in fall of 2020, they can go into their FSA office by June 15th and certify their acres just like they would certify their crop acres through the 578 process, and then that $5 discount will show up on their 2021 crop insurance bills for those cover crops last year.” While five dollars per acre may not sound like a lot, Carlson says for some farmers, it could mean the difference between losing money and making money.

“If we look at the total cost to do a cover crop, this is around $25 an acre, and if farmers are able to make some cuts in their herbicide program or maybe feed some of the cover crops to livestock, the $5 helps us basically just get over the break-even point and they’re probably in the black then with those extra $5,” she says. The Pandemic Cover Crop Program is modeled on a state-level program that’s been online in Iowa for several years, one which the Practical Farmers of Iowa helped launch.

“The origins were to think about those farmers who’ve tried cover crops for a long time, been wanting to still support them and keep derisking that practice, so $5 was a good investment in them from the state,” Carlson says. “That’s just paid off in extra acres that farmers plant, more nitrogen cleaned up in our waterways, and now, this program going federal.” If there’s strong interest in the program from farmers across the country, Carlson says it’s hoped the same program will be rolled out again this coming fall.