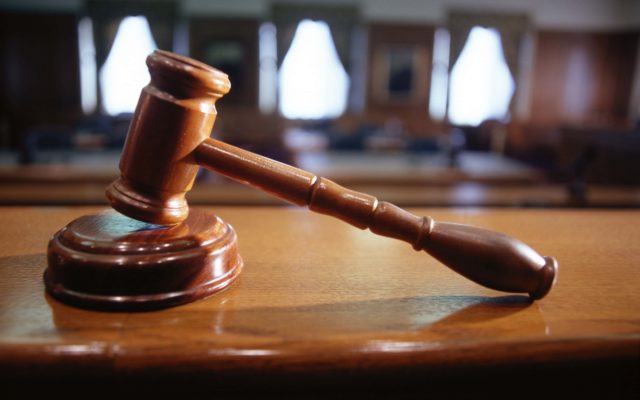 A plea and trial setting is set for a Princeton man facing a felony charge.

Lewis is accused of aiding a Mercer County Jail escapee.

Lewis appeared in court last week to waive formal arraignment and enter a ‘not guilty’ plea.